On December 7th, 1941, Pear Harbor, which acted as a sanctuary for the USA Military Naval Base during World War II, was attacked by the Japanese Navy.  The attacking planes came down in two waves, the first at 7:53 am, the second at 8:55 am.  By 9:55 am, the surprise-attack was over.  By 1:00 pm, the Japanese that has launched the planes 274 miles off the coast of Oahu were heading back to Japan. The attack, completely unexpected, left Oahu in total chaos.  2403 people dead, 18 planes destroyed, and 8 damaged or destroyed battleships.  Pearl Harbor today, is a tourist attraction, but is also still an active military base.  Paying a visit to Pearl Harbor is an absolute must if you are going to Oahu.  In this post I share some facts about Pearl Harbor, a little more personal experiences, and pictures that we took with the items (please keep in mind that these pictures were taken over 4 years ago!)

– Need to buy tickets and go with a tour

– The tour is basically only for the bus

– You can go around the harbor alone

– The bus drivers are usually very knowledgeable about Oahu

– Sometimes pick you up at your hotel

– USS Arizona (battleship you can go on and under the deck)

– USS Missouri (battleship you can go on and under the deck)

In addition to the 4 main sites to see at Pearl Harbor, once you enter, there are also many different weapons that were used during the battles, as well as an additional memorial inside.

Hi, I’m Anya, a traveller with a backpack full of delightful memories from around the world. My website will inspire you to travel the world and see all the places you want to see. Not only that, on this website I help people understand that traveling is educational and fun. My mission is to promote travel around the world, and keep students and adults alike interested in educational, but fun travel. Have Fun Traveling!

For going to Pearl Harbor specifically, I recommend taking a tour… click HERE to book your tickets!  Taking a tour does not mean that you don’t get to take your time and go around where you want on Pearl Harbor.  It just means that you take a tour with you to Pearl Harbor, and on the way you get to hear about all of the fascinating sites you pass in Oahu! 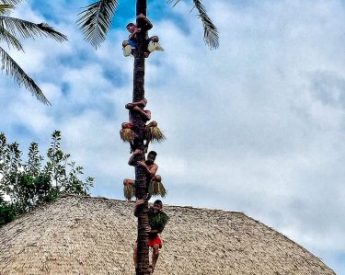 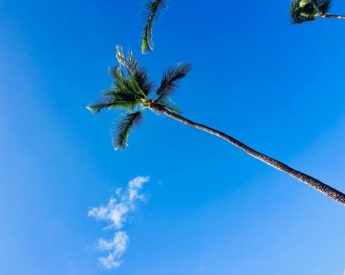 Even though the Hawaiian people speak and write mostly in English, it doesn’t hurt to know a little bit of Hawaiian before you go…there are some Hawaiian greetings that it is good to be familiar with so that you know… 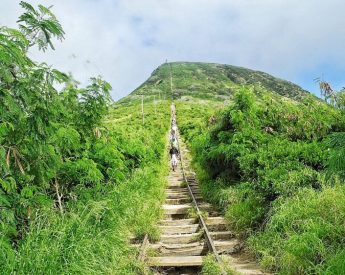 Our family loves hiking…we just love the outdoors and always try and go on a hike every chance we get!  But…we also love magic…!  Who doesn’t?  We got the perfect balance of both when we went to Oahu.  In this…